What is novation in real estate? 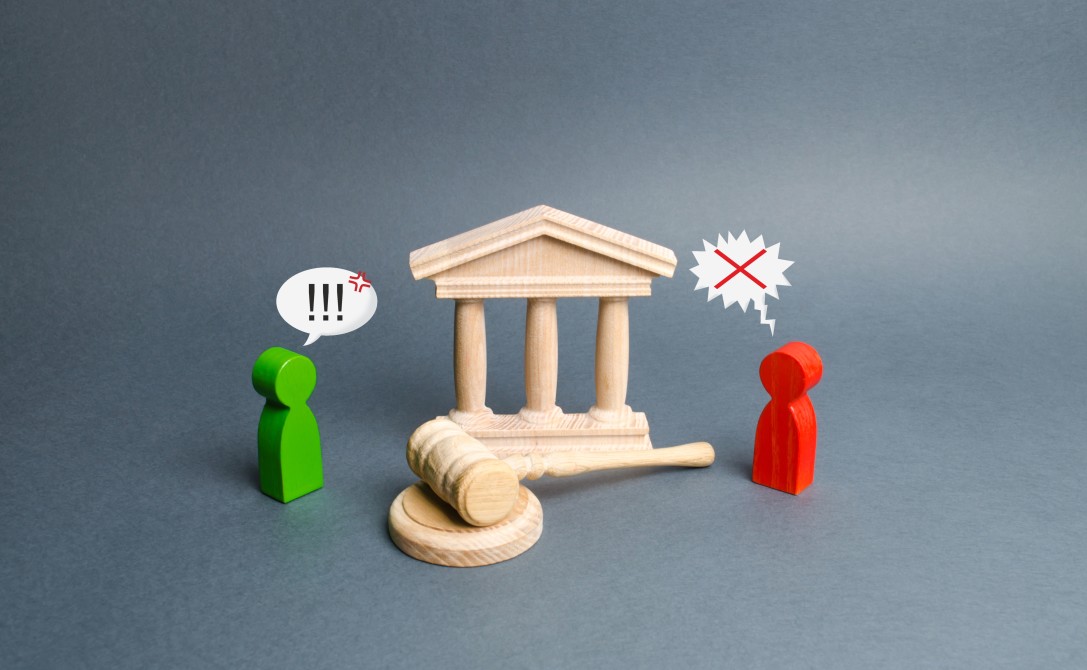 Any time an old contract or legal obligation is replaced by a new one that has the same or close economic worth, this is called ovation.

Novation allows the advantages and responsibilities of an initial contract party to be transferred to a new party that was not initially included in the agreement.

To give you an example, suppose a farmer promises to provide a grocery store with 100 tomatoes every week.

The legal definition of novation is the replacement of one obligation for another by mutual agreement, with or without a change in the parties, with the goal of terminating the previous duty.

There is no proof that the contract was transferred or that a novation occurred.

What is Real Estate Novation?

A novated contract is one that has been voided and ultimately replaced with a new contract. The new agreement incorporates all of the advantages, obligations, and liabilities described before.

Novation is important because anytime a contractual term or element is renegotiated; a new contract must always be written out and signed by all parties concerned, much more so when dealing with something as complicated and valuable as a real estate transaction.

Verbal agreements will not suffice, and neither would striking out certain words or phrases from an existing legal contract.

It guarantees that when a term is renegotiated, everyone has access to the new contract (which can be frequent for real estate). For instance, parties may differ on the purchase price, the period of the mortgage, the responsibilities or financial obligations, and so forth.

Apart from real estate, novation is often used in financial contracts, commercial contracts, and any other situation in which legal wording is critical. The most significant value of Novation, perhaps, is the nullification of previous contract versions.

Without novation, previous copies of real estate or other contracts may be utilized in court to resolve disputes about ownership, pricing, and other issues.

When a lease is transferred from one party to another, it may result in a real estate novation. An initial lessee may assign their one-year rental agreement with the landlord to another lessee if they desire to end their lease early, for example, after six months.

It is possible for a third party—the new lessee—to assume all of the obligations under a lease contract and relieve the original contractual party of their financial and legal obligations with the permission of the landlord.

In this scenario, Albert purchased a $5,000 ring from Simons on credit, which he intends to pay off in the following twelve months. A medical emergency occurs before Albert can pay his first monthly payment, and he is left scrambling for funds to pay the amount.

As a result, Albert makes the decision to sell the ring to Judy under the same conditions as Simon did. While Albert wants to get out of the deal as quickly as possible, he is legally obligated to both Simon and Judy.

As a result, Albert chooses to fulfill his financial obligation by negotiating a novation with Simon and Judy. By signing the novation agreement, the parties agree to engage in a contract in which Judy assumes all of Albert's duties to Simon, and she is now responsible for upholding all of Albert's previous commitments to Simon.

If both parties agree on the new conditions, the repayment schedule may be renegotiated under the novation agreement.

Real estate novation is also possible when a tenant transfers the lease term to another party. In the event that the lease agreement is transferred to a third party, that entity will be in charge of collecting rent, repairing any damage to the property, and fulfilling any other responsibilities laid forth in the original lease agreement.

If the original lease contract is still in place, the parties may stick with it or try to come to a deal on its terms.

To better understand the term "novation," let's take a look at the three most common types of novations in real estate today.

Since "verbal agreements" between buyer and seller are a bad idea and just scratching out particular words or phrases in an existing legal contract is a simple method to generate misunderstanding down the road, it's always suggested that novation be used when changes are made.

The purpose of novation in real estate is to safeguard all parties involved, and it is accomplished in three primary ways:

A standard novation happens when both parties to a transaction agree to a new contract and amend the document's provisions. Both parties then sign the new agreement.

A delegation novation is required when a new creditor assumes the advantages and contractual obligations of an existing creditor. This effectively discharges the initial debtor from their financial responsibilities to the first creditor.

When Should You Novate a Contract?

If you've agreed to new conditions, you should novate your contract. It's not uncommon for buyers and sellers to have to alter the terms of their agreement at some point.

These potential problems are addressed in the text. When both parties agree to renegotiate, the previous contract is canceled.

Assuming all parties agree on the new terms, you may "novate" a contract. Despite the fact that this phrase is unfamiliar to most of us, it is just a legal term for exchanging papers. A new contract is, in fact, created by Novation. The parties have to get rid of the previous one. As a result of the new agreement, it could:

If the terms of the agreement are altered, new papers must be signed by all parties. This covers money exchanges, time allowances, and the parties that are liable for the transactions. As soon as the new contract takes effect, the previous agreement becomes null and void.

The use of novation in commercial and residential real estate transactions may be pretty beneficial, but it can also significantly prolong the process. When negotiating, it's essential to make sure that all sides get an opportunity to evaluate the latest papers.

Buying or selling a home for your personal use is a much simpler process. Getting everyone together for a refresher on the new terminology isn't tough.

Commercial real estate transactions often include the use of delegated novation agreements to ensure that no one is taking on or retaining past commitments in an illegal way. Buying commercial real estate may take longer if the buyer wants to maximize their investment and grasp all of the obligations that come with it.

That said, no real estate transaction should be rushed, and novation ensures that everyone is satisfied at the time of closing and for years to come.

What Happens When Novation Is Over?

To avoid any future legal obligations arising out of the original agreement, both parties must agree to novate the contract and sign it. As a consequence, the new party has no legal standing to hold the original party liable for any agreement-related responsibilities.

In the end, real estate investors need to be aware of when and how to employ novation in real estate deals. Since contract terms and expectations change based on variables such as price discussions, inspection reports, and more, a note is almost certain to be utilized at least once during the acquisition or sale of any property.

All parties involved in real estate transactions may relax knowing that previous versions of real estate contracts won't give them legal issues in the future because of novation.

All parties participating in a large-scale investment must be legally safeguarded. This is essential. Investors in real estate need to know when and how to use novation in order to keep current information, negotiate financial obligations, and adequately protect themselves from legal risks in real estate deals.

Investors and sellers in the real estate market might enhance their experience by studying a few instances and understanding how real estate novation works.

What is the meaning of novation agreement?

Two contracting parties agree to allow for the replacement of another contractual party for one that has already been established.

Is there a distinction between novation and the term "assignment?"

Novation is different from assignment in that it transfers both a party's rights and its duties, rather than only the rights of one party. The previous contract is canceled and a new one is established between the new party and the original contract's surviving party.

What is the purpose of novation, and how is it applied?

In novation, a party's contractual duties and rights are transferred to another party. While a contract's benefits may be transmitted by assignment, a novation agreement is required if the parties want to share both the advantages and the obligations of the contract.

How does novation take place?

In the case of novation, a new contract is substituted for an old agreement that has been agreed upon by all of the parties involved. A wholly new contractual party is added to the existing contract and takes the rights and responsibilities of the original party.

Is a novation a termination?

Novation is separate from assignments, despite their similarity in idea. Both rights and obligations may be transferred by novation; however, an assignment only permits the assignment of tasks without the recipient's consent. Contracts are not terminated when they are assigned, unlike when they are terminated in the original contract.

In the event of a novation, who bears the risk?

It's common in property law, for example, to transfer a lease to a new tenant via novation. After then, the new renter is in charge of making rent payments and is accountable for any damage to the property.

Ready To Move Forward And Sell Your House?
Fill Out The Form Or Call Us At 256-488-4055
Explore More
« What is GCI in real estate?
What is COE in Real Estate? »
Can you sell your house to the city?