What is the Main Difference Between a General-Law City and Home-Rule City? 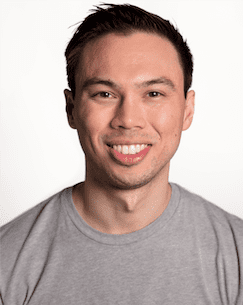 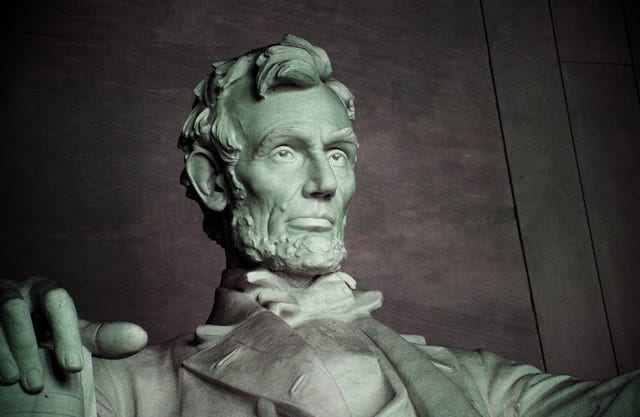 What is the Main Difference Between a General-Law City and Home-Rule City?

Essentially, there are two major categories or types of government in the United States: General-Law Cities and Home- Rule Cities.

Depending on which type your city or county is, they either have to fully abide by what the law, or the legislature, requires them to do, or can if state law does not prohibit it, pass any regulations or laws it itself deems necessary the former being the General-Law City, and the latter the Home-Rule City.

So, continue reading to find out further clarification, what the Home-Rule Cities restrictions are and how it all impacts the form of governing, and where you actually, as a resident, have the biggest voice.

What is General Law Municipality?

These can be found in systems of some U.S. states, namely: California, Michigan, Minnesota, Texas, and Washington. Additionally, there are four main types of general law municipality: general-law city, general-law municipality, code city, and statutory city.

A General-Law city is essentially a municipality limited to governmental structures and powers which are granted by state law. Additionally, they are bound by Dillon's rule. This is a rule which states that a unit of local government may exercise only the powers that a particular state expressly grants it.

Key Insight: General-Law City is bound by Dillon's rule. Simply put, Dillon's rule limits the powers of a local government to what the state allows

A General-Law Municipality is almost the same as a General-Law City, with the only difference being between a city and a municipality. The former, as most know, refers to a place of large and permanent human settlement.

The latter, on the other hand, refers to an administrative division that has corporate status and powers of self-government or jurisdiction granted by national and regional laws.

Therefore, it too has to subordinate to the state laws, but contrary to a city refers rather to a rural territory or numerous small communities such as towns, villages, and hamlets.

A Code City is a term applied to most Washington cities and was created in 1967 to provide a wide statutory home rule authority over local matters. Currently, there are 197 code cities in Washington, with 147 operating under mayor-council and 50 under council-manager.

Statutory Cities can be found mostly in Minnesota and are defined in Chapter 412 of the Minnesota Statutes as cities that operate under a local charter, therefore again deciding on their own local matters but only in accordance with state law.

So, what is the Other Types of Cities?

The types of cities we have mentioned above are in direct contrast to the Charter Cities or Home- Rule Cities, whose government is structure and power retained by them is defined by a municipal charter. J

ust what does this mean, you may be asking yourself? This essentially means that they have more autonomy than General-Law Cities, to various degrees.

A Charter City is one where the governing system is ruled by the city's own charter document rather than solely by general law.

There are many states in which the existence of Charter Cities is allowed and the list includes thirty-one states such as Alaska, Arizona, California, Colorado, Florida, or even Hawaii and Idaho.

Once a Charter City has been passed into the law of the state, the city is allowed to adopt or change its organizing charter through an administrative decision, which is read by certain regulations the Charter law indicates.

Because a charter allows the city to flexibly choose its own structures of government, two main ways of city administration have been developed either through the vote of its own residents or through a third-party management structure.

The amount of Charter Cities varies from state to state, and in some there are none.

Home Rule refers to the authority of constituent parts of the state to exercise powers of governance delegated to it by its state government.

Additionally, in some states, known as the Home Rule States, the state's law grants municipalities and/or counties to pass laws for governing themselves they see fit, as long as they are in accordance with both the state and federal law.

In other states, permissions must be granted from the state legislature if the county/municipality wishes to pass a law or ordinance not specifically mentioned under the existing state legislation.

As previously mentioned, Dillon's Rule is concerned with the restrictions and limitations of the local government and is stated as Municipal corporations owe their origin to, and derive their powers and rights wholly from, the legislature.

The outlining principle is that municipalities, counties and by implication cities, only have the powers that are expressly granted to them.

In this case, this means that the municipality has the power to pass its own laws, however only if granted such permission and only if the legislation and rules created are in accordance with the state laws and federal constitution.

Four Types of Authority Under the Home Rule

According to Dillon's Rule, explained above, each state defines for itself what powers it will grant to the local governments. It is because of this principle, that there have been 4 main types of authority identified, depending on which one the state chooses to apply:

Ready To Move Forward And Sell Your House?
Fill Out The Form Or Call Us At 256-488-4055
The form was sent successfully.
An error occured.
Explore More
« Who Is Primarily Responsible for Determining the Market Value of the Home You Want to Buy?
How Long Do Home Inspections Take? »
When Does Deer Season End in Alabama?

There are more than 1.3 million acres of public hunting lands in Alabama, and the seasons and bag limitations are among the most relaxed in the country. Over 721,574 acres of property are managed by the Alabama Department of Conservation and Natural Resources Division of Wildlife and Freshwater Fisheries. Public hunting is available, but you […]

Read More
How to Clean Dirty Tiles After They've Been Laid

Kitchens, bathrooms, living rooms, hallways, and other areas of the house are becoming more popular places to install tile flooring. They have a sophisticated appearance and are a more lasting and easy-to-clean alternative to carpeting. When it comes to tile flooring, they might begin to show signs of wear and strain. A coating of filth […]

Read More
How to Sell your House in Huntsville