COVID-19 Update: Veritas Home Buyers is open and we are taking all the necessary precautions for our customers and team.

10 Most Affordable Places To Live In Alabama For 2020

One of the great things about Alabama is the wide range of options for those looking to find a permanent home. Whether renting or purchasing, it offers options for every budget – and the cost of living differs significantly from one place to the next. However, due to the not stable economic situation in 2020 […] 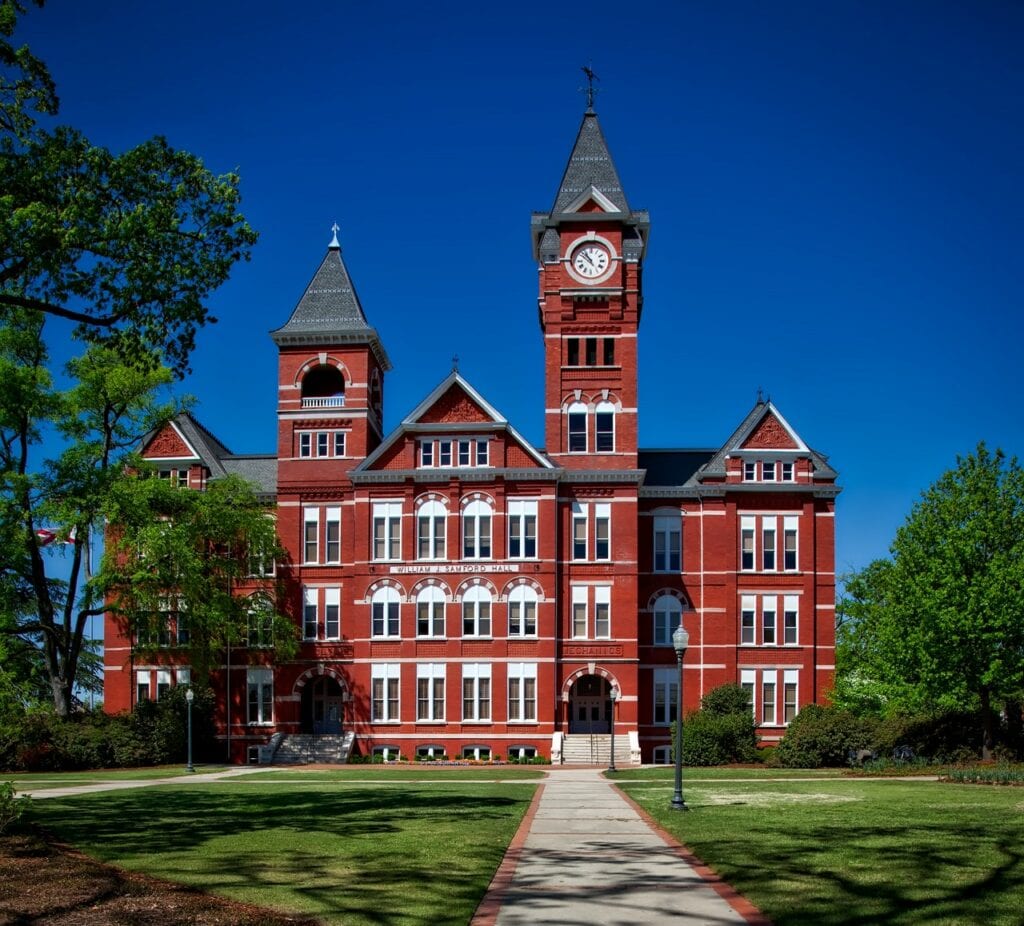 How Much Is Google Fiber In Huntsville, AL? Should You Use It? 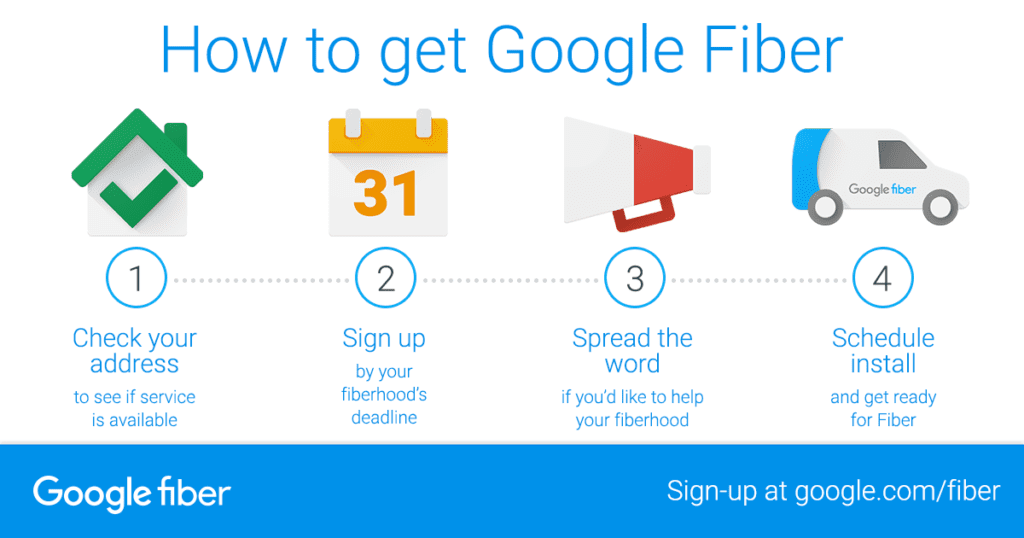 Google officially announced that Google Fiber is now available in Huntsville, Alabama, and is looking for Internet users to test it before it becomes publicly available. Google Fiber was launched back in 2010, offering speeds of 1 Gigabyte. Ten years later, faster Internet has become a necessity in many homes. This year has made the […]

We Buy Houses In: